Communication is imperative to navigating daily life. With 3 main components of the ear, we outline how each part contributes to how sounds are received and sent. 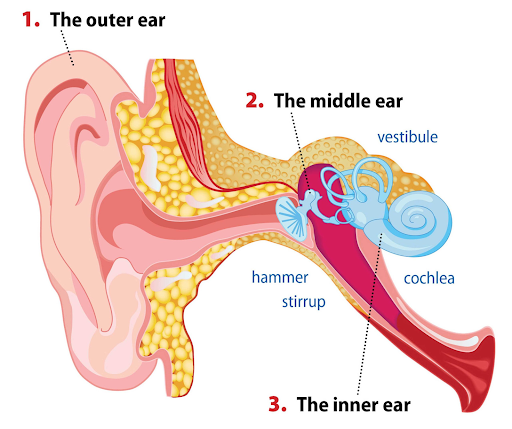 Thrive Hearing Solutions can repair and service many different makes and models of hearing aids.

Hearing assessments are offered to adults and children school-aged and up.

Feel free to ask, click the button below to get answers
get in touch today 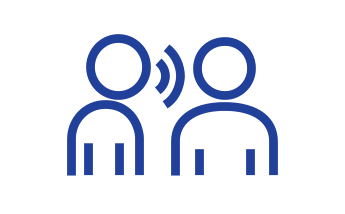 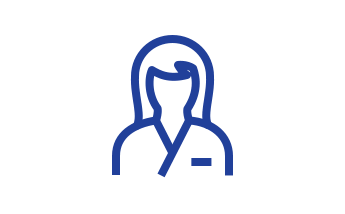 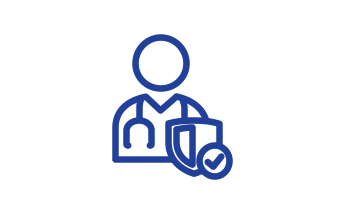